Not sure how to explain how alone I feel here in the midst of so many people.  Most of whom are irritating me beyond my belief.  Don’t get me wrong, Craggy Wash in Lake Havasu is a pretty place and I think it can be a really nice place to be.  Just not by yourself when you weren’t expecting to be by yourself.  I think that’s coloring most of my feelings.  I think I’m feeling a bit abandoned and unworthy.  I only came here because K and D were coming and last year I had such a good time with them.

I guess I’ve been too needy this year though and they are pushing me away.  Not telling me of their plans, things like that.  Not that anyone needs to tell anyone else of their plans.  Just since I’m not camped by them, if they wanted to include me or do things with me, you’d think they would let me know.  Instead, they *might* stop by on the way into town and ask if I need anything.  Not ask me to go with them, just kinda rub it in my nose that they are doing something without me and that I’m alone.

Others in the group text me while they are on the way to a restaurant, “oh, did anyone tell you we are all going out to eat lunch at this restaurant in 20 minutes?”  I’m an afterthought.  Kind to invite me, but at the same time a meaningless gesture, since giving someone 20 minutes notice in a place like Lake Havasu means you never expect them to show up, but want the credit for asking them.

Again, I KNOW that they are not deliberately doing that.  I’m not on their radar enough for that.  I want to be their friend more than they want me as a friend.  That’s what’s driving me crazy.  I HATE being that person!

I think I’m a good person.  I think I’m interesting and have led an interesting life.  I’ve done good things in my life.  So why does no one want to be around me?  Sigh.  I don’t think it’s necessarily that no one wants to be around me…. more that they have each other and occasionally it’s nice to include someone else, but definitely not necessary for them.  So I’m becoming needy.

I really don’t want to be here by myself.  Especially when I feel like I’ve been hanging on to this group that is only including me because I made a fuss and they feel sorry for me.  K and D have been very kind, but have made it very clear to me that our “friendship” is on their terms and time, not mine.  If I want to do something and invite them, they have other plans, or don’t feel like it, or some other excuse.  That’s fine.  The bad part is that I’m so needing of company that when they finally deign to notice me or ask me to be a part of their plans I fall all over myself to accept.

I hate myself for that.  I really do have more pride but I’ve relegated myself to position of hanger on.

So today I’m standing up for myself (after this bit of pity party and weeping) and leaving the place that is not healthy for me.  I’m going to be alone, alone. 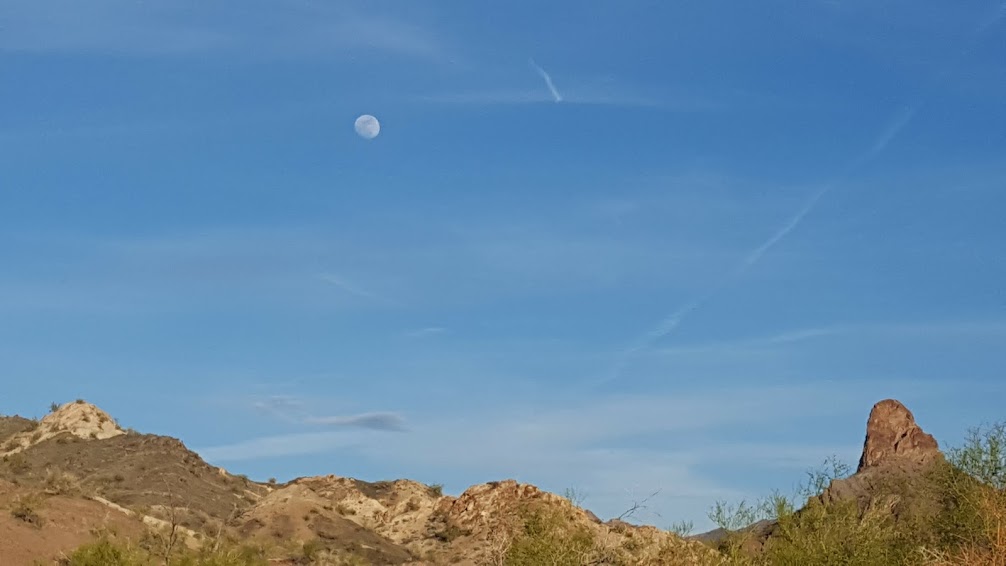 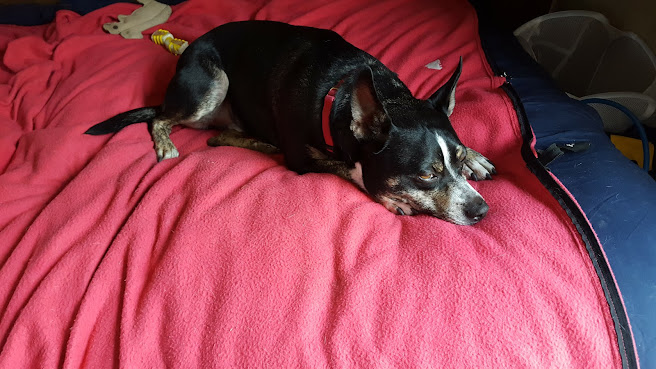 Kili looks as sad as me….